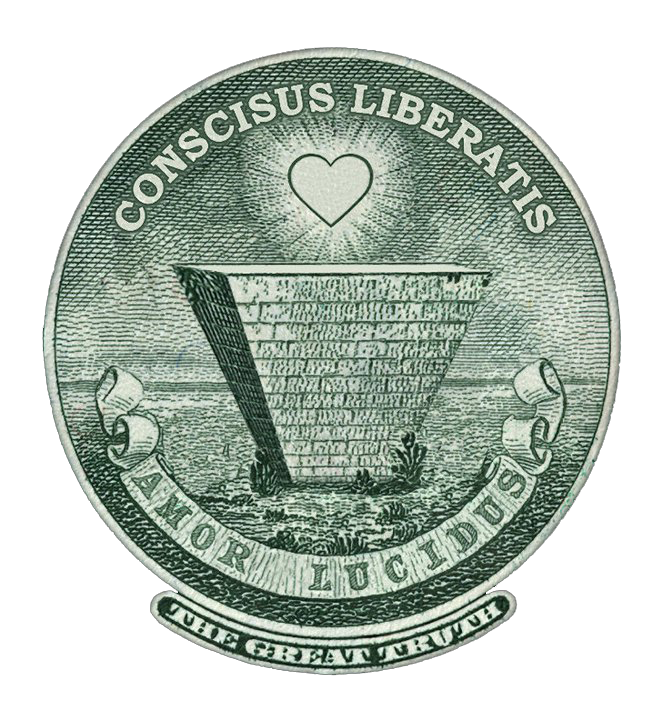 There is a collective Dragon ruling over us. Sadly, most deny their own Dragon & our common Dragon.

Before the Matrix movie was Plato’s “Allegory of the Cave”. Each describing a false & real reality. And those who refuse to see the painful truth of our enslavement.

“He who pays the piper calls the tune”

Our corporate media is a banker scripted & financed false reality. Watch how corporate media warns about “fake news”. While they all read from the same sanitized script. “Operation Mockingbird” is a government, CIA program to social engineer and dumb down the population.

“The Fable of the Dragon Tyrant”

“How to Read the Bible Story” playlist